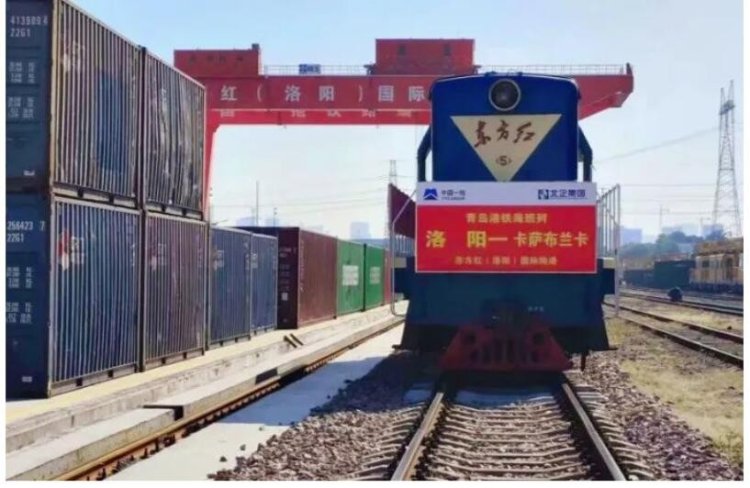 After arriving at Qingdao Port and being lightered to container ships, the train is expected to arrive in Casablanca, the largest city of Morocco in North Africa, in about 45 days, opening up a new channel for "one drag manufacturing" to the world. This is another special container train jointly launched by YTO and local enterprises in Luoyang after the launch of "CSI Leap" and "Sinosteel Luoyang Institute of Resistance". 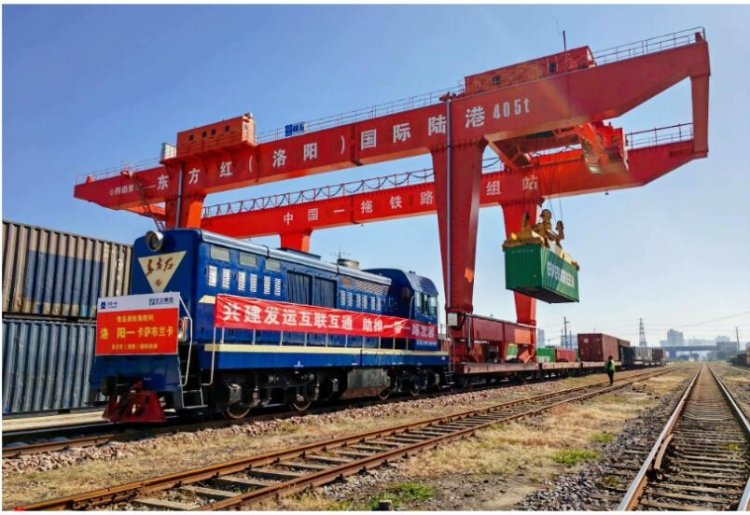 This special train is loaded with motorcycle products produced by Luoyang North Enterprise Group Co., Ltd. (hereinafter referred to as North Enterprise Group), with a value of about 3.5 million yuan. As one of the first batch of designated motorcycle manufacturers in China, Beiqi Group, relying on the advantages of Dongfanghong (Luoyang) international land port resources, has carried out in-depth cooperation. Through customized "personalized" rail sea intermodal international direct transportation scheme, Beiqi Group has achieved customized and timely delivery of its goods, bringing great convenience to its subsequent export of products.


In recent two years, due to the frequent outbreaks of epidemic diseases in many places, local control policies have added greater uncertainty to highway transportation. Compared with railway transportation, the mode of railway transportation is more stable, and the freight is also more advantageous. In order to help enterprises improve transport efficiency and reduce logistics costs, YTO Logistics Company of China has adopted customized multimodal transport mode according to different customer needs, which has really helped local and surrounding enterprises in Luoyang realize seamless connection from factory to port. 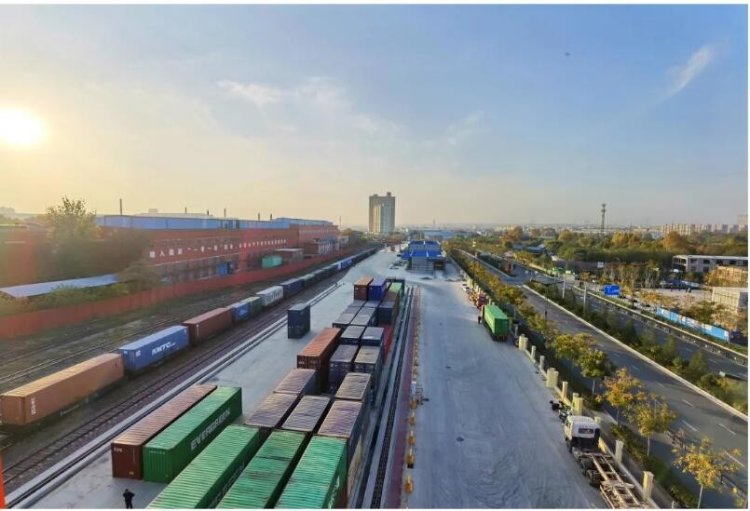 In recent years, Dongfanghong (Luoyang) International Land Port has opened up a new outbound logistics channel in Luoyang and its surrounding areas by continuously improving its collection and distribution capacity, and opened up a large international freight channel connecting Central Asia and Russia to the west and north; The sea rail intermodal transport channel connecting Ningbo Port, Qingdao Port and other ports has been opened to the east; The surrounding area has opened up a highway railway intermodal transport channel connecting domestic stations, which is helping Luoyang integrate into the new development pattern step by step.
In the first three quarters of this year, Dongfanghong (Luoyang) International Dry Port has achieved a cumulative container throughput of 17,716 TEUs, with a year-on-year growth of more than 40%. 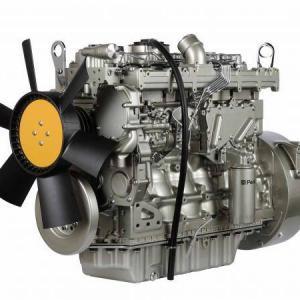 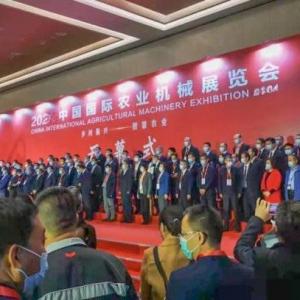 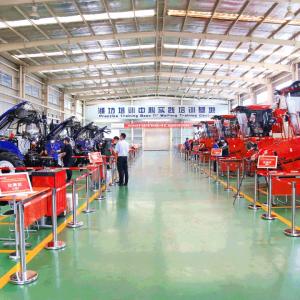 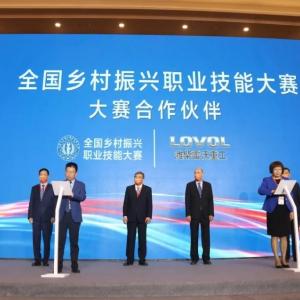 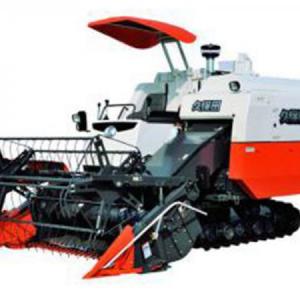 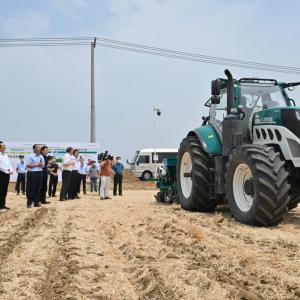 Dengxiaogang, Vice Minister of the Ministry of agriculture a